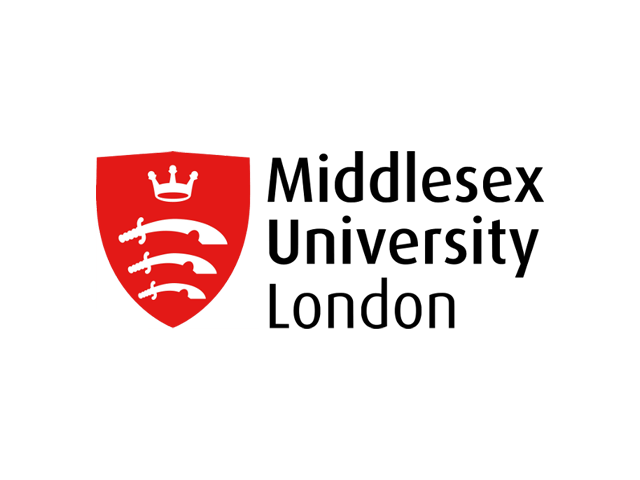 Representatives of Middlesex University London will be present at the World Education Fair and will be able provide you with detailed information about their institution.

In addition, next to one-to-one meetings with delegates, you will be able to participate in workshops and presentations on education related topics, as well to benefit from special discounts and many other excellent offers.

Fill in the registration form below. Participation at the event is free.
Register here
Overview Programs of study
Middlesex University in London is a published university in Hendon, North West London, England. The history of the university can be traced back to the founding of the institute, St Katharine College, from 1878, a college in Tottenham as a training college for a female teacher. Merging with several other institutions, the university was consolidated in a current form in 1992.