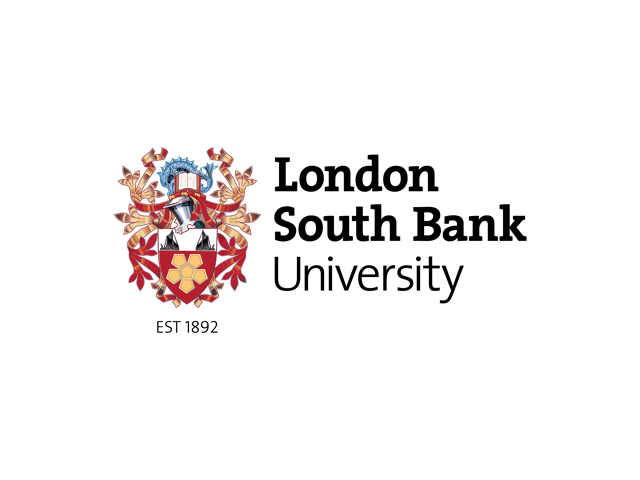 Representatives of the London South Bank University will be attending the Fair and will be able to provide you with detailed information about their organization.

Take advantage of a personal consultation by simply completing a registration prior to the event.

In addition, next to one-to-one meetings with the delegates, you will be able to participate in expert workshops and presentations on education-related topics, as well to benefit from special discounts and many other great offers.

Complete the registration and get your free ticket by using the button “Register"
Register here
Overview Programs of study Scholarships
London South Bank University (LSBU) is a public university based in London Borough of Southwark, near the South Bank of the Thames, where the name does not exist. Founded in 1892 as the Borough Polytechnic Institute, a university status obtained in 1992, currently hosting approximately 18,000 over 130 rates of 1,700 employees.

The university received the status " Silver " for didactic excellence in order to become the Framework of Excellence in Government Teaching (TEF). Another notable thing about LSBU would be that this single university cares for an award like " University of the Year " for the most places are occupied on student working campuses after graduating two years in a row (The Times and The Sunday Times Good University Guide 2018, 2019). '